I've been working for Viacom/TV Land for the last 14 years as a  "Preditor", Producer/Editor, in the Brand Creative Group

I wrote, directed, produced, and edited the TV Land original  pilot The Half Pints "Takin' the Prairie to The People."
I directed Joan Rivers in the show-open and produced all promos for How'd You Get So Rich?

I am an award winning short filmmaker for Hamlet* But you didn't hear it from me...and Genesis Inc. 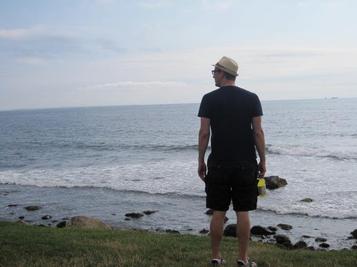